How does Indoor Positioning work? 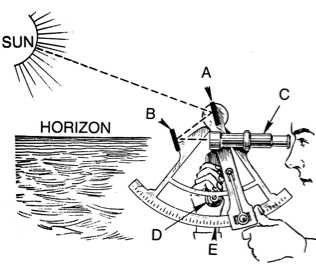 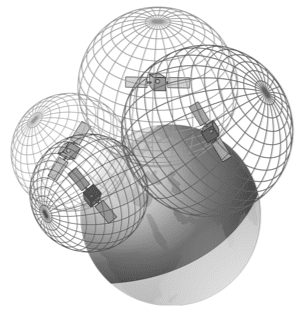 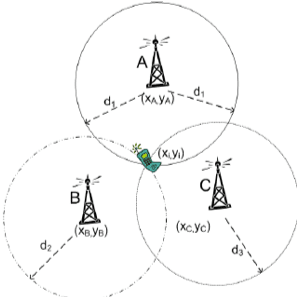 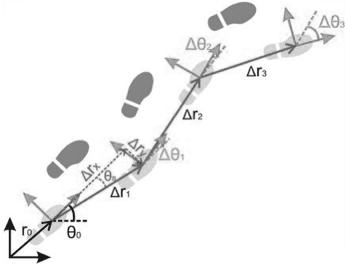